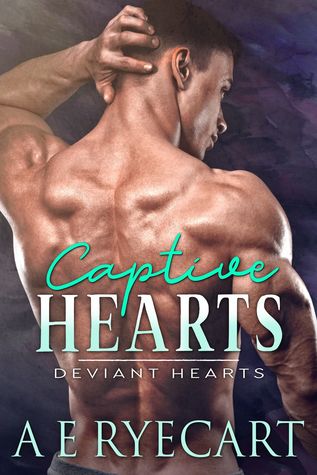 Cover Art: A young man stands with his back to you, looking off into the distance. The background is purple. Title and author name is clearly readable. A very attractive cover.

Synopsis: Gives a good intro to characters and story. Contains enough info to events that tells you about possible triggers and that it’s for adults.

Plot: Dashiell Slater is out at a club when a trip to the bathroom leads to stopping an assault and a job offer. Billy Grace is trapped in a nightmare of a relationship with no good way to escape. They are then pushed together and the tension and relationship builds, but it’s unclear if it will save or destroy them. At least until the last chapter.

The plot and characters drew me in from the start, it’s very well written.

Main characters: Dashiell Slater and Billy Grace, two opposites who are thrown together due to circumstances. Dashiell is between jobs and saves Billy from an assault, Billy is trapped in a relationship with a man who is violent and possessive. Billy is a sympathetic character, trapped by circumstances. He is torn between staying even with the danger or following his heart, either choice puts someone in harm’s way.

Secondary characters: Frankie is Billy’s abusive and possessive lover. He’s the villain and that’s clear from the start. Lee and Tony are his henchmen, one of them is not as he seems though.

Flow/Continuity: The story flow drew you in from the start and there were no breaks to affect the continuity. I had a hard time putting it down.

Conflict/Climax: The story had all the conflict you would expect from a story like this. Would Dashiell be able to help Billy? Why is Billy staying with Frankie when he hurts him? The climax at the end was heartbreaking and tense with all loose ends tied up neatly in the epilogue.

Editing/formatting: There were no editing or formatting issues.

Conclusion: This book drew me in from the start. Characters and plot was very well written. I wanted to hug and feed Billy and punch a few other characters. This might have been the first of A E’s books that I’ve read but it won’t be the last.